A Dhaka court on Tuesday (May 24) imposed travel ban on six people, including five members of North South University (NSU) Trustee Board, in a case filed over alleged embezzlement of Taka 303.82 crore.

Earlier on Monday (May 23), the court allowed the ACC to interrogate four members of the trustee board – MA Kashem, Benajir Ahmed, Rehana Rahman and Mohammed Shajahan – at jail gate.

The High Court on May 22 rejected a plea filed by these four for anticipatory bail in the case and ordered Shahbagh police to arrest them immediately.

The accused misappropriated the money in the name of purchasing 9,096.88 decimals of land in Rupganj of Narayanganj district in connivance with one another.

Out of the six accused, the four NSU trustees moved to the HC with a plea for anticipatory bail in connection with the case.

Police on Sunday arrested four NSU trustees after the High Court rejected their bail petitions in the case. 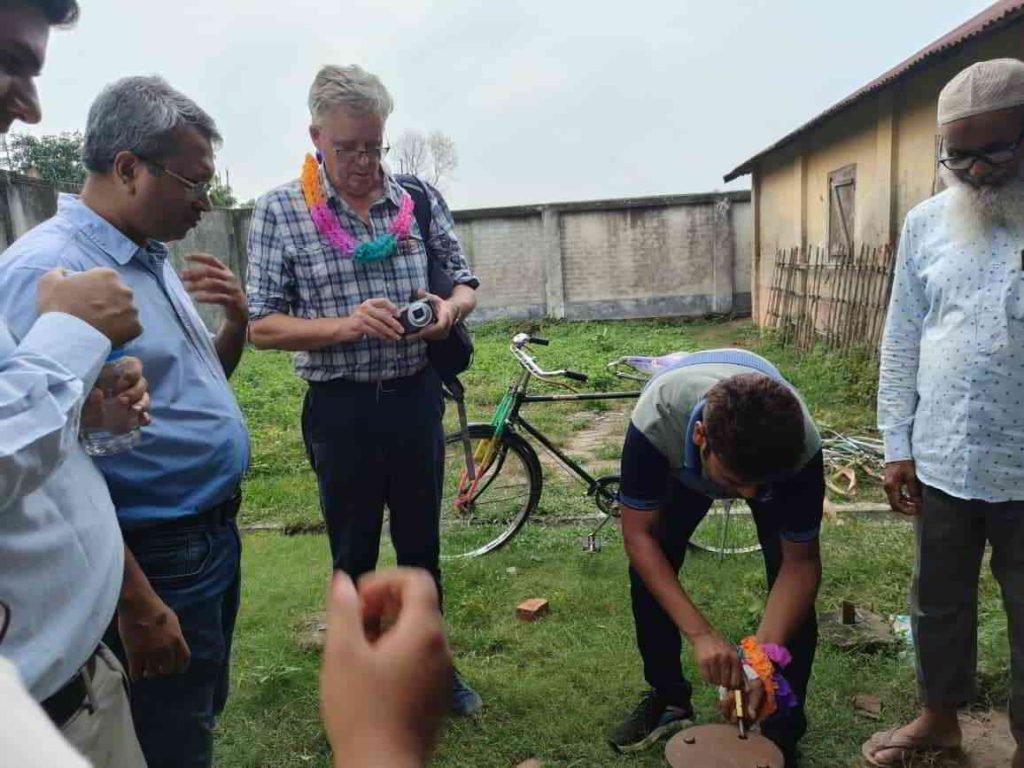 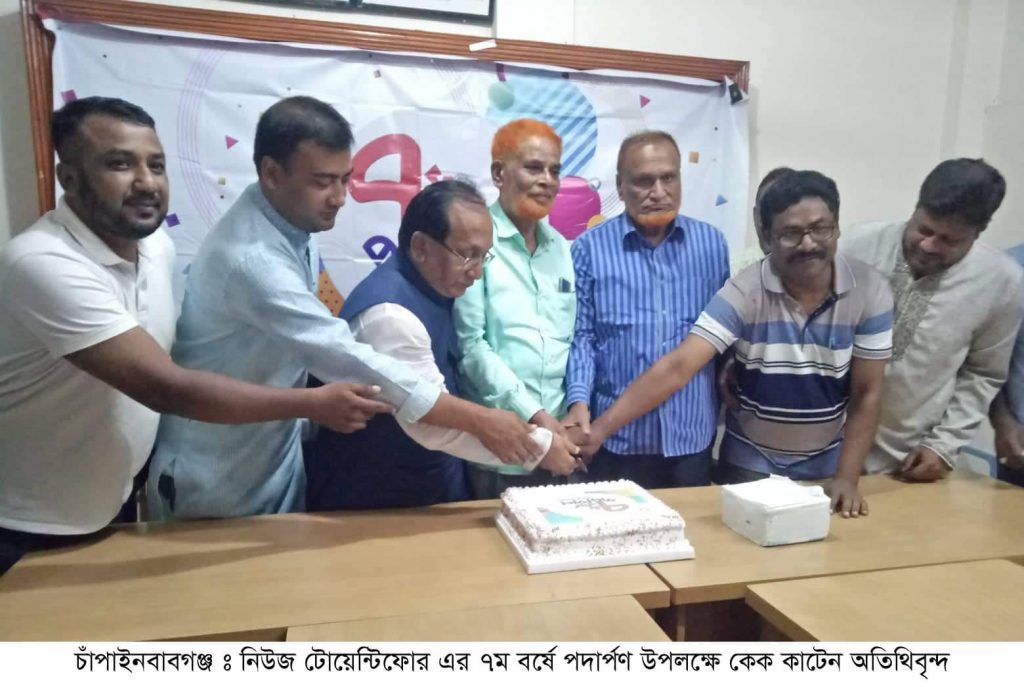